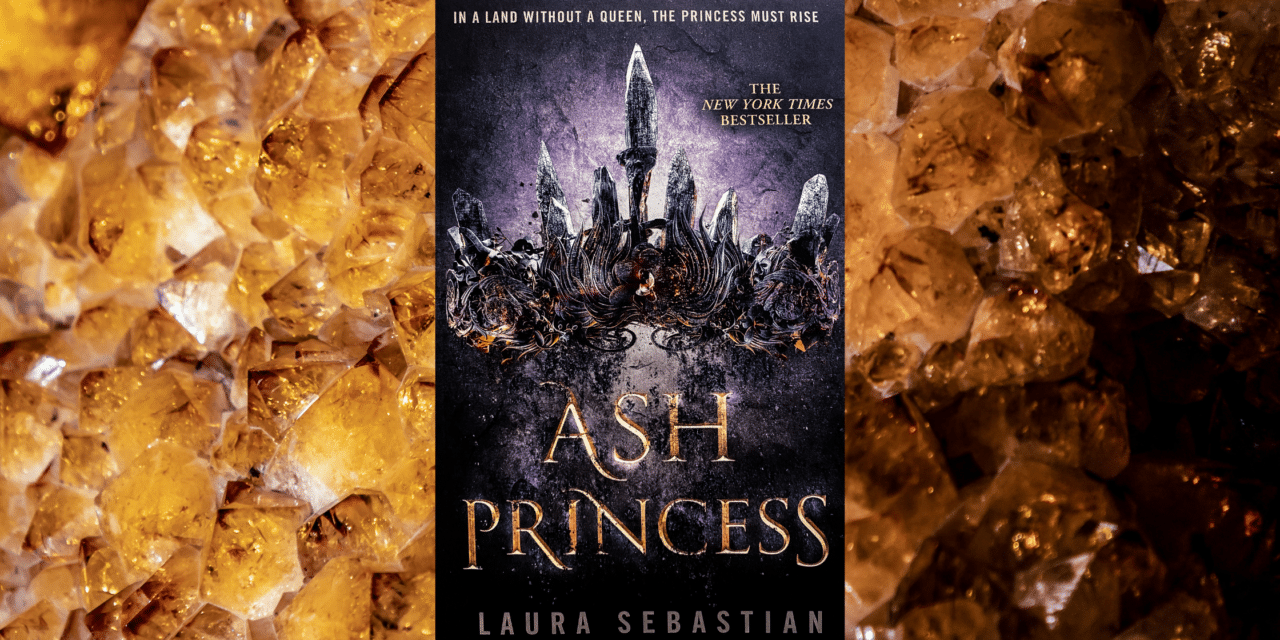 ⁣Theodosia was just a girl when the Kaiser invaded her country and murdered her mother, the Fire Queen. He took everything from her, treating her as a prisoner, complete with a title of shame. Prince Soren is the Kaiser’s only son and heir to the throne of Astrea. But as much as Theodosia wants to hate him, she sees something different in him, a kindness his father has never possessed. ⁣
⁣
Pulling herself from the ashes of despair, Theodosia must rely on her strength of mind to fight for a kingdom that is no longer hers. But will her complicated feelings pull her heart in a direction that loses the battle before it even begins? ⁣
⁣

‘The hope inside me is not smothered yet. It is dying, yes, with only a few embers left. But I’ve seen fires rekindled with less.’

Prepare yourself for a beautifully written story about a fallen princess and an enemy prince whose forbidden relationship sparks a rebellion that will destroy a kingdom forever. Complete with powerful spiritgems and a surprising twist, author Laura Sebastian provides an escape into a perfectly constructed world of magic, deception, and intrigue. Ash Princess is the first in a three-book series, and I can’t wait to read the next installment. I lost myself in this story, and if you’re a fan of YA Fantasy, I would highly recommend you give this one a try!

This brings me to the first location of importance: The MINES 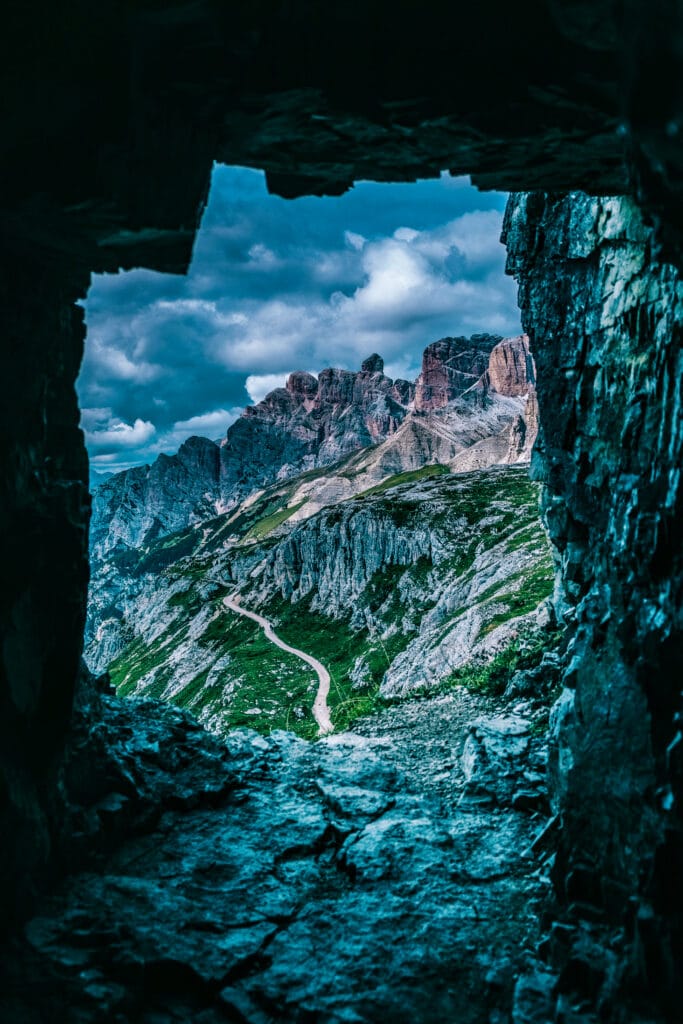 ‘My mother was known as the Fire Queen, regal and strong. But I am the Ash Princess, a living joke.”

At first, I wasn’t too impressed with Theo or Thora, as her captors called her. She seemed content to watch as her people were beaten, enslaved, and killed by the new rulers. I understand that she was also the victim of cruel and frequent punishments, but that should have given her even more reason to fight back.

It wasn’t until her father, a Gem Guardian, came back into the picture that Theo understands what it means to be a ruler and make a stand against these invaders.

The caves/mines are central to the struggle between Astrea and the Kalovaxians who conquered them. I feel the storyline surrounding the Guardians, and the four gem types will play a much larger role in the following books! Blue=water/Red=Fire/Clear=Air/Golden Yellow=Earth. I’m looking forward to uncovering the secrets surrounding their true power and what really happens to those affected by their gift.

This brings me to the Second location of importance: The Harbor 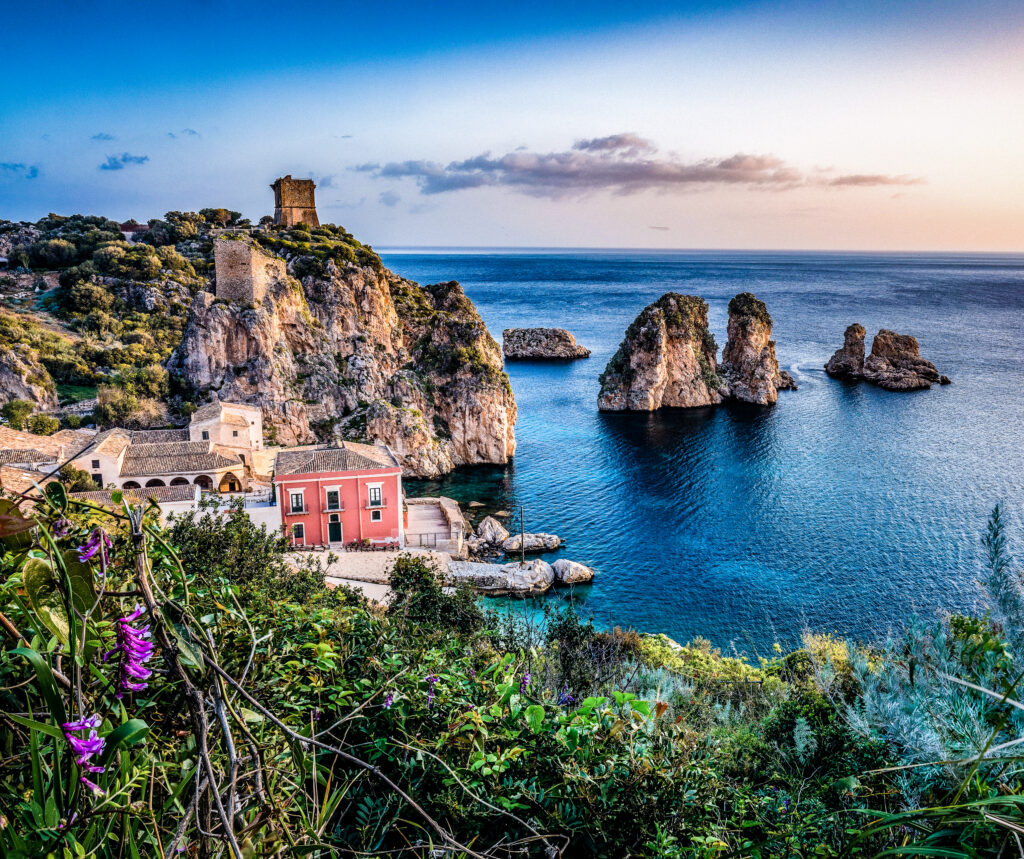 “The smallest seeds can grow the greatest trees, with enough care and time.”

Out on the open water was where Prince Soren felt most at home..not on the throne beside his father, the Kaiser. Even though Theo has already decided to use the Prince to take back the throne of Astrea, she doesn’t count on her feelings getting in the way. Interacting with the Prince at the harbor provides Theo with a different view of who Prince Soren really is.  But it also exposes him and provides Theo with a way to use him to get what she wants. The ending of this book is amazing, and I’ve already added the sequel lady Smoke to my TBR!

If you’re interested in learning more about Ash Princess and its author Laura Sebastian or would like to purchase this Young Adult Fantasy novel, please check out the links below. 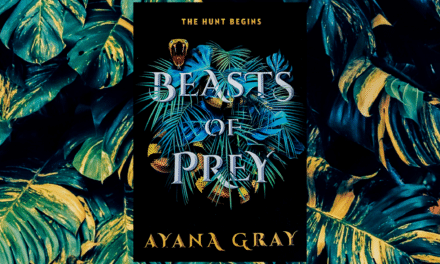 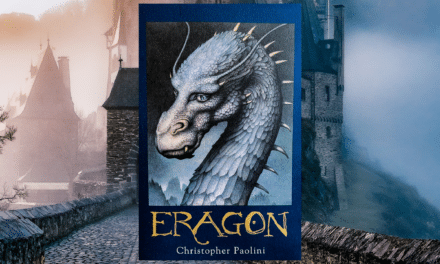 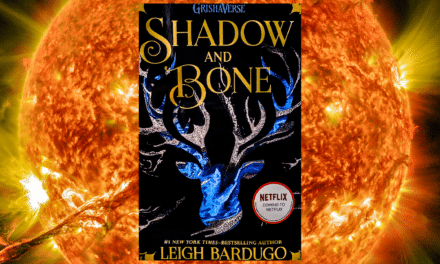 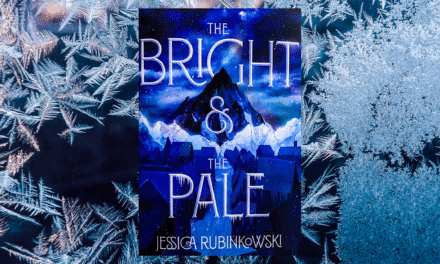