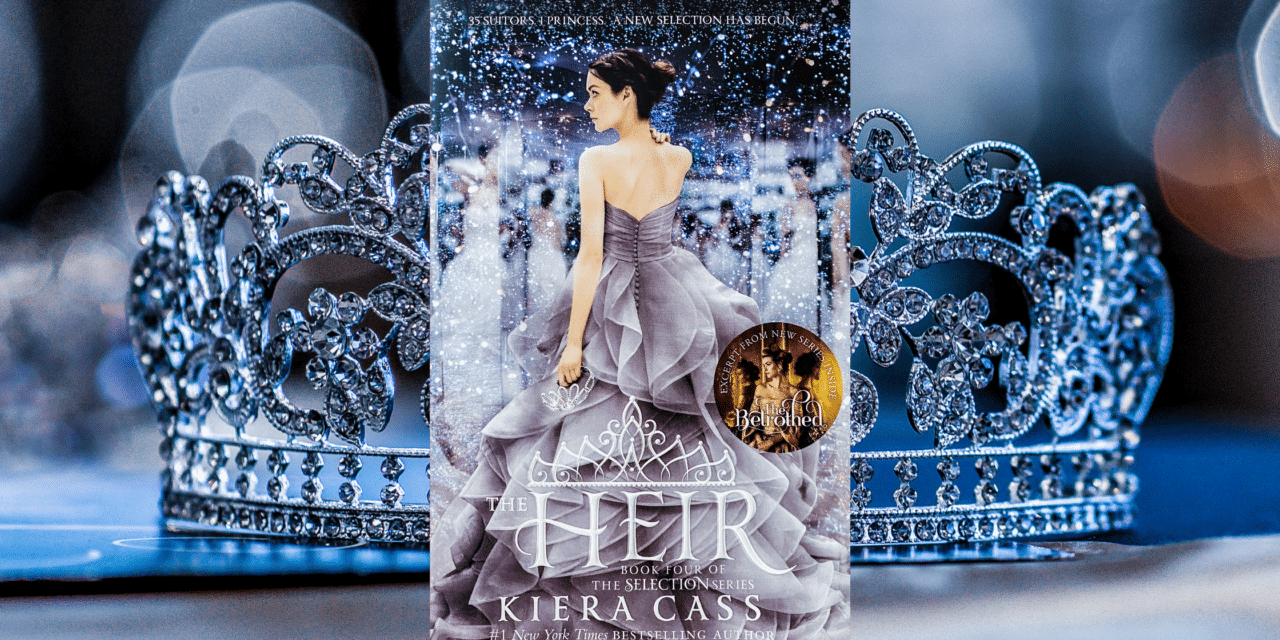 The Heir by Kiera Cass takes place twenty years after America and Prince Maxon’s own love story began. The castes have been eliminated, but rioting and unrest remain among the people.⁣
⁣
America and Maxon’s firstborn Eadlyn has been preparing to rule her entire life. She is dead set on proving that a queen can, in fact, rule without a man by her side. Her parents, however, have another plan. In hopes of uniting the county once more, they require her to participate in her very own Selection.⁣

I don’t know about you, but that is not a proposal I would love to be on the receiving end of! Heads up, before you read on..this is a continuation of the Selection series. If you haven’t completed the first 3 books, there will be spoilers below. ⁣The Heir is a quick, fun read. If you loved America and Maxon’s story, there is no reason why you won’t appreciate this one as well. Eadlyn is a bit icy and doesn’t let a lot of people in. Some moments are excruciating as she tries to get to know the 35 men who have been selected to compete for her heart. But overall an enjoyable read!

This brings me to the first location of importance: The Palace Kitchen. 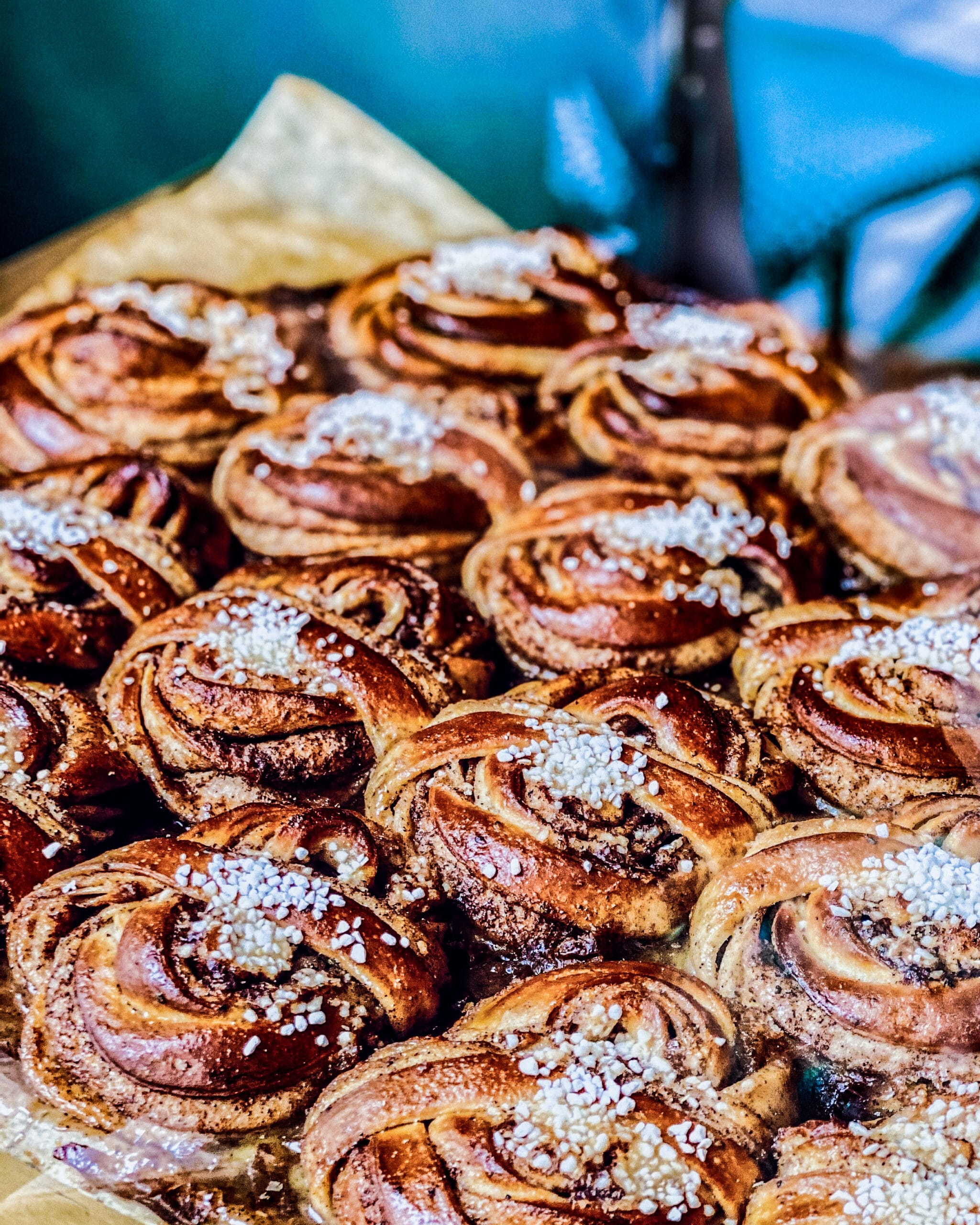 ‘I waited nervously in the palace foyer. I wasn’t sure about what I was wearing-what did people wear to cook?-or how to fake experience in the kitchen or how to disperse attention evenly among four suitors?’

I’m all about dates that include food, especially dessert. The fact that Henri can bake a mean cinnamon roll..well, I might have kissed him too!

Seriously though, this was probably the first ‘real’ date Eadlyn had experienced throughout the entire selection process. And who better to share it with than the only boy she knows at a deeper level? Kile continues to surprise me, and I wonder if he might be the one standing beside Eadlyn at the end of all this. 😜

This brings me to the Second location of importance: Horseback riding in Palace Gardens

‘The few times I’d kissed boys were rushed, sloppy moments hiding in a coatroom or behind a statue. But this, with so much air around us and no one coming to check on me..it was different.’

If you were Eadlyn, would you choose the “safe” option? ⁣ Obviously, picking a boy like Ean who wants nothing more than “a comfortable life with an agreeable woman” is the easiest way to lead without opposition. ⁣
⁣
Kile, on the other hand, is all fire, but he doesn’t want the crown. Instead, he desires a life outside of the palace walls, to live on his own terms.

If you’re interested in learning more about the Young Adult Dystopian novel, The Heir and its author Kiera Cass or would like to purchase the book, please check out the links below.

If you liked this post, please follow the link to my other YA Dystopian Fiction book reviews. 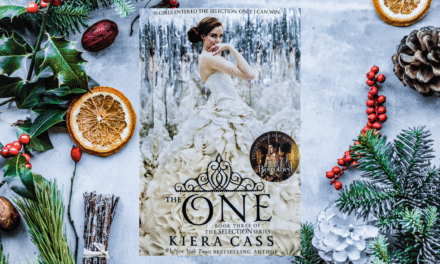 The One By Kiera Cass: Book Review 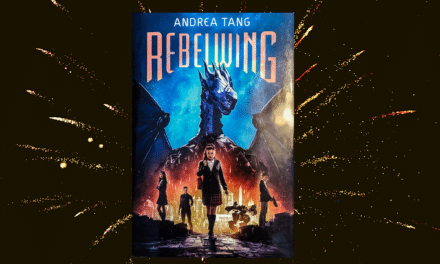 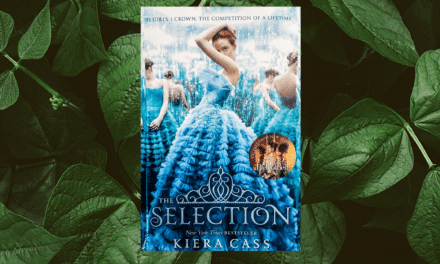 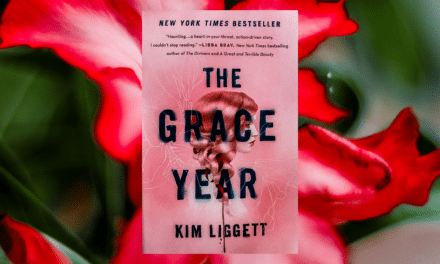