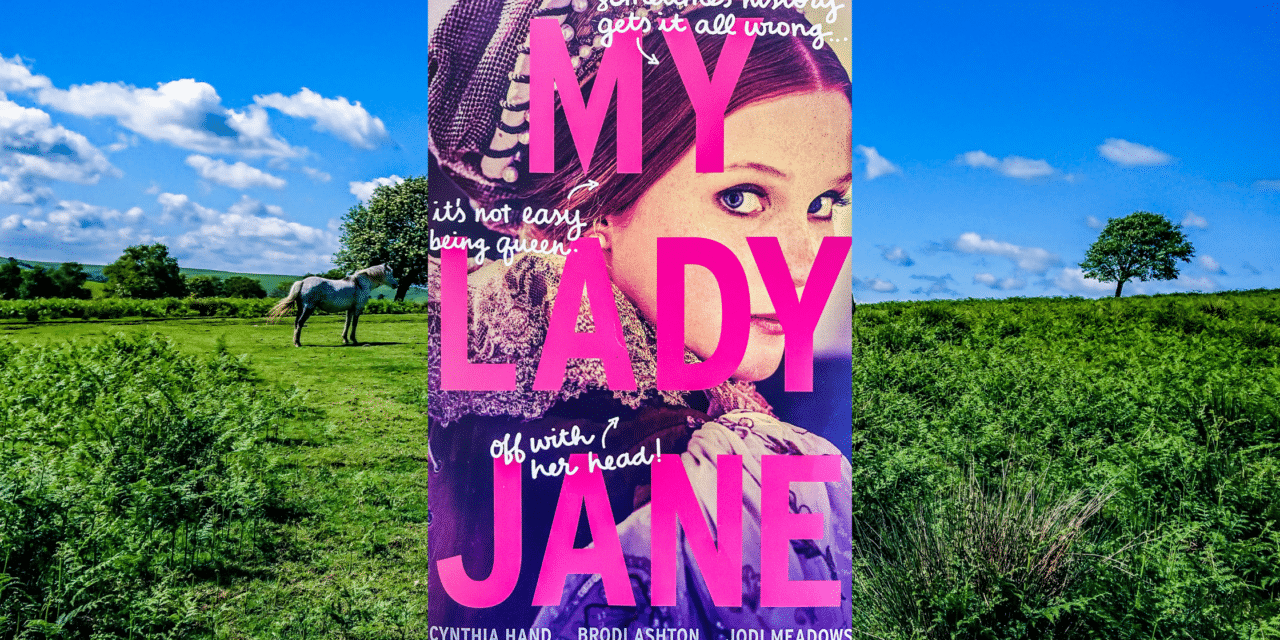 My Lady Jane by the talented Cynthia Hand, Brodi Ashton, and Jodi Meadows twists Lady Jane Grey’s tragic story and provides the reader with an alternative ending that is far less depressing. At sixteen, Jane is being forced to marry a total stranger. Although what she doesn’t realize is that by marrying Lord Gilford, Jane is additionally pushed into a world of deception and plots against her cousin, the King of England. However, the worst part is discovering that her cousin is dying and has named her the next queen of England. What could go wrong?

I’m marrying off my cousin to a horse.⁣

I’ve been having difficulty lately finding really great Young Adult Historical Fiction, but this one immediately captured my attention. It has a plot to overthrow the King, an arranged marriage that isn’t what it seems, and of course, humans that shapeshift into animals. ⁣In contrast, Lady Jane Grey and her husband’s true story ended after being on the throne for only nine days. According to the prologue: “This is how we think Jane’s story should have gone.” ⁣
⁣
If you’re in the mood for a quirky, funny, historical fantasy/romance, I recommend you add this to your TBR! At almost 500 pages, it does take some dedication to finish. However, this clever, off-the-wall read is totally worth it! As the Lady Janies (such a cute name the authors call their group) point out, sometimes history gets it all wrong!

This brings me to the first location of importance: The Tower Of London 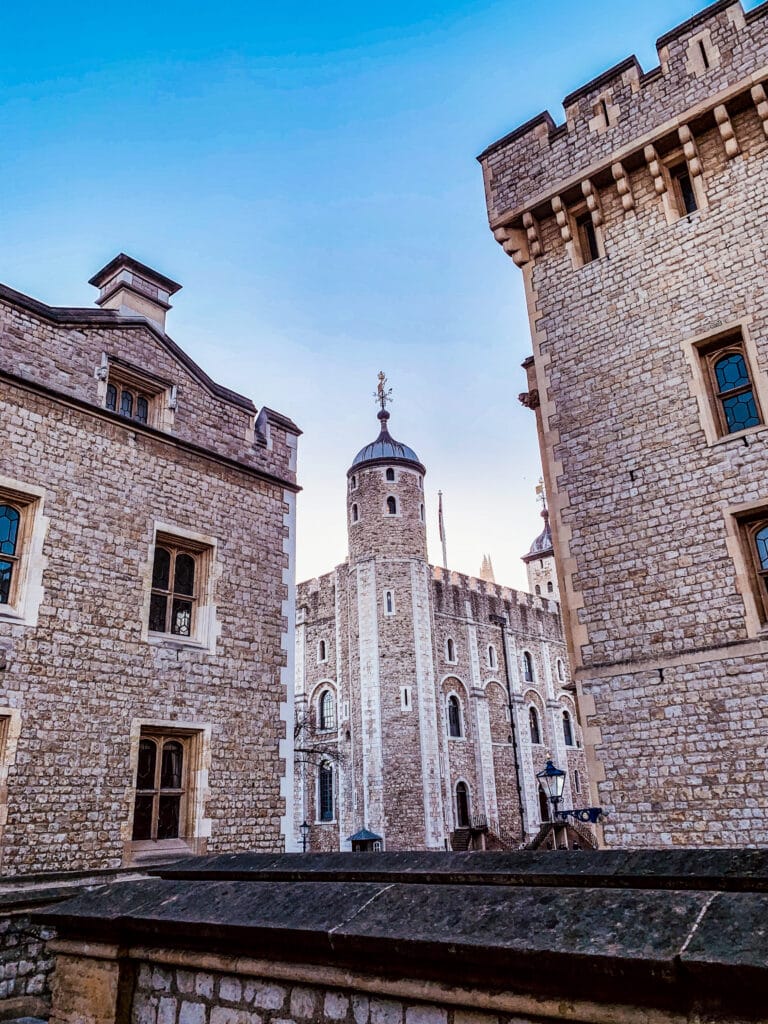 “Jane had always resisted the notion that women were weaker than men, not just physically, but intellectually. “

Interestingly, the Tower of London was historically used as both the living quarters for Royalty and a place to take prisoners waiting for judgment. Part luxury apartments, part jail! Super resourceful!

Lady Jane Grey was unfortunate enough to experience both sides of the tower. First as queen and then as a disgraced royal waiting to be burned at the stake.  However, the tower held more importance than that, especially for her story. Something amazing happens to her there, and ultimately it changes everything, including her chance at escape and redemption.

This brings me to the Second location of importance: Barn in the English countryside 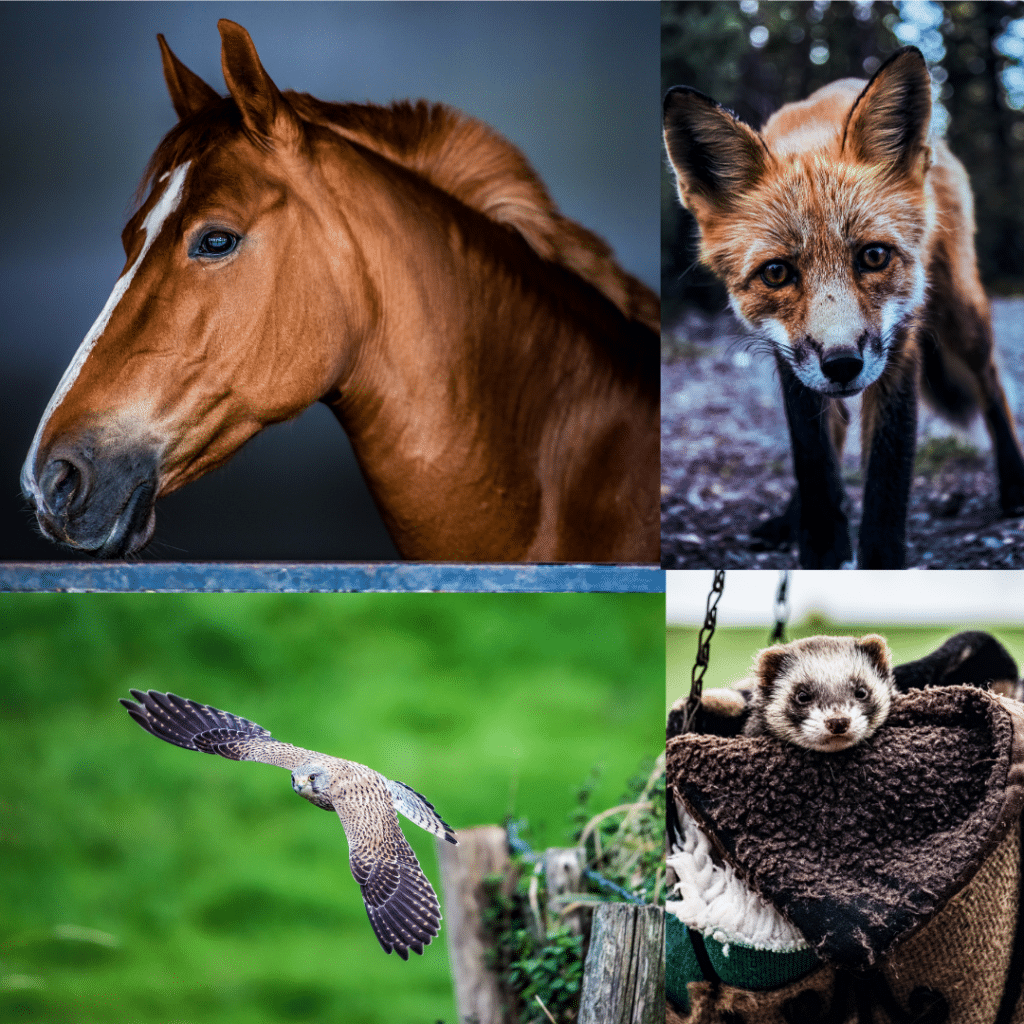 “Lady Jane Grey?” G hoped he had heard his father wrong. He hadn’t been present in court for several years now, but he knew of Jane. Her reputation preceded her. The book girl.

Well, I can think of worse things than being known as ‘The Book Girl!’ ⁣ If only Lady Jane had lived today, she would have found an amazing community of bookish friends just like her! ⁣
⁣
Janes obsession with books, however, was nothing compared to her new husband’s secret life. Hello! He’s a horse, literally. How do you develop a relationship with someone who spends his days eating grass and his nights reading poetry in taverns? G honestly had no room to judge Lady Jane’s extracurricular activities!

This brings me to the third location of importance: The Shaggy Dog Tavern 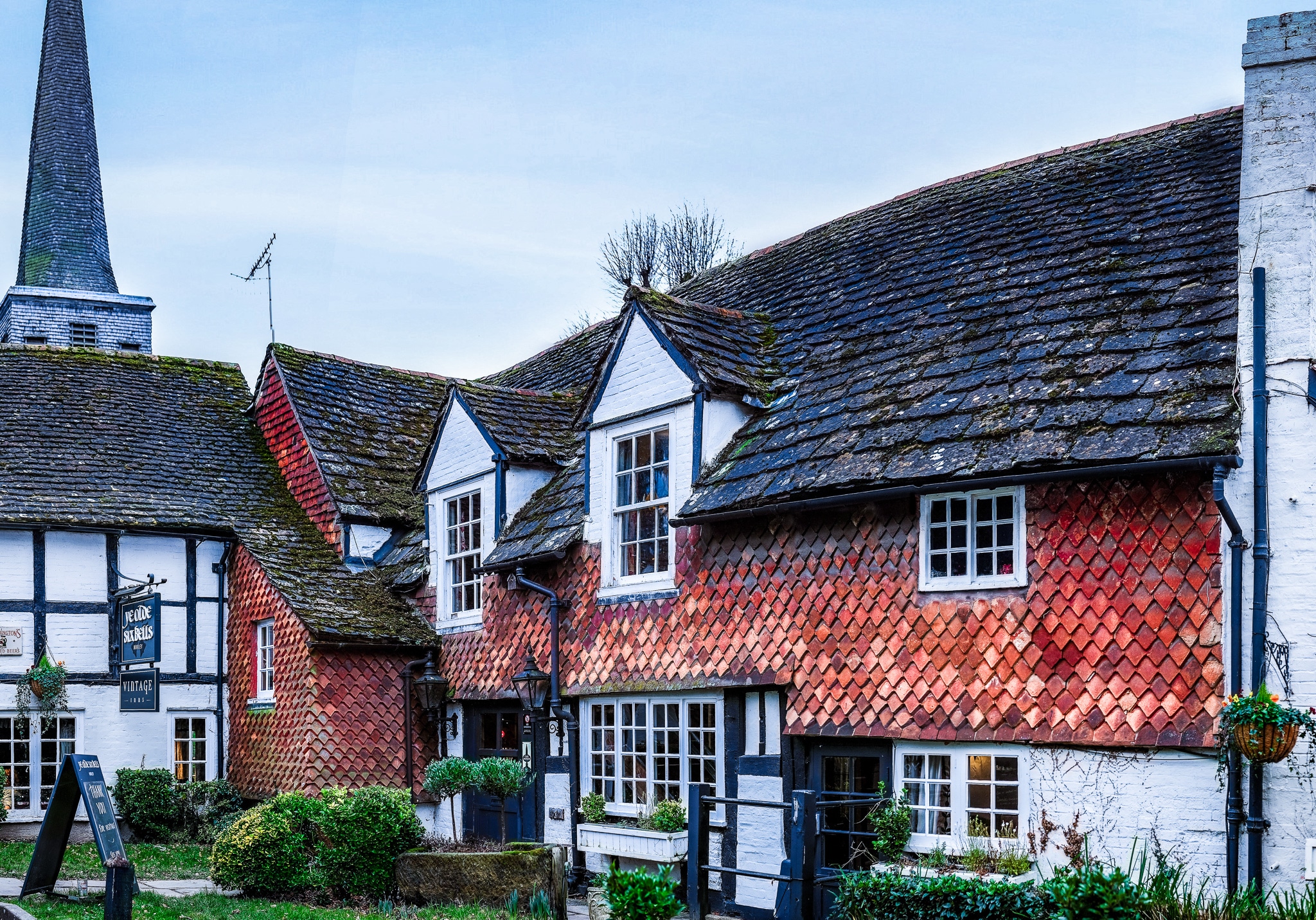 “This country is divided. Edians and Verities are at each other’s throats. The people are caught in the middle, and they are suffering for it. You must unite them. And to do that, you’ll need the Pack.”

This book was a total surprise for me. I was expecting something completely ordinary, and what I got was My Lady Jane! The fact that the plot centered around the Verities (people who believed animal magic was bad) and the Edians (people who shifted between animal and human form) was an unexpected twist. ⁣Every time I turned to a new page, I questioned if a character was really an animal and what they would shift into. It made the story that much more enjoyable!
⁣

If you’re interested in learning more about the Young Adult Historical novel My Lady Jane and its authors Cynthia Hand, Brodi Ashton, and Jodi Meadows or would like to purchase the book, please check out the links below. 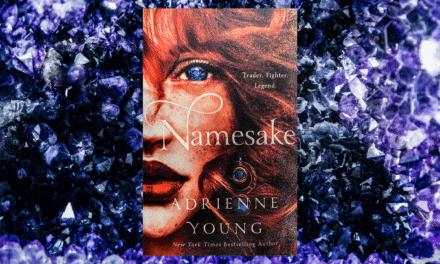 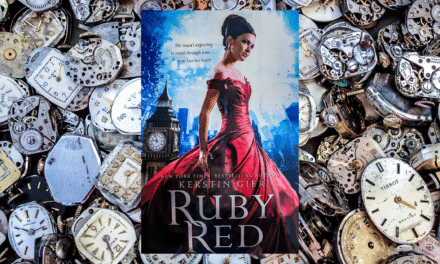 Daughter Of The Siren Queen By Tricia Levenseller: Book review