The Kissing Booth by Beth Reekles is a Young Adult Romance that follows Rochelle (Elle) Evans into her junior year of high school with her best friend Lee Flynn at her side. Together, they decide to run a kissing booth at the school carnival, but finding people to volunteer proves to be difficult. Elle turns to Noah, the most popular boy in school, who just so happens to be Lee’s big brother, but Noah has no intention of being involved in their booth.

In fact, Noah has other plans. Now Elle must decide if her lifelong crush is worth the heartbreak and ultimately destroying her best friend’s trust forever.

You won’t be kissing Noah again, Rochelle, because he’s Noah. He’s Lee’s big brother. He’s the jerk who’s responsible for your non-existent love life and who told you he only sees you as a sister.

⁣
What did you enjoy more? The Netflix movie or the book? ⁣I usually hold off on any film adaptations until I get the opportunity to experience the story the way the author intended. So many awesome books have been turned into hot garbage after they’ve been picked up for the screen. ⁣
⁣
As I anticipated, I did enjoy The Kissing Booth in a written form far better than the movie. Not that I didn’t like the version Netflix put out, but a lot of scenes were changed up, and things were added that shifted the dynamic of some of the characters. I love the actors that were chosen for the roles, however! All solid choices! But if you’re looking to dig deeper into the storylines, I recommend picking up the book.

This brings me to the first location of importance: The Flynns House. 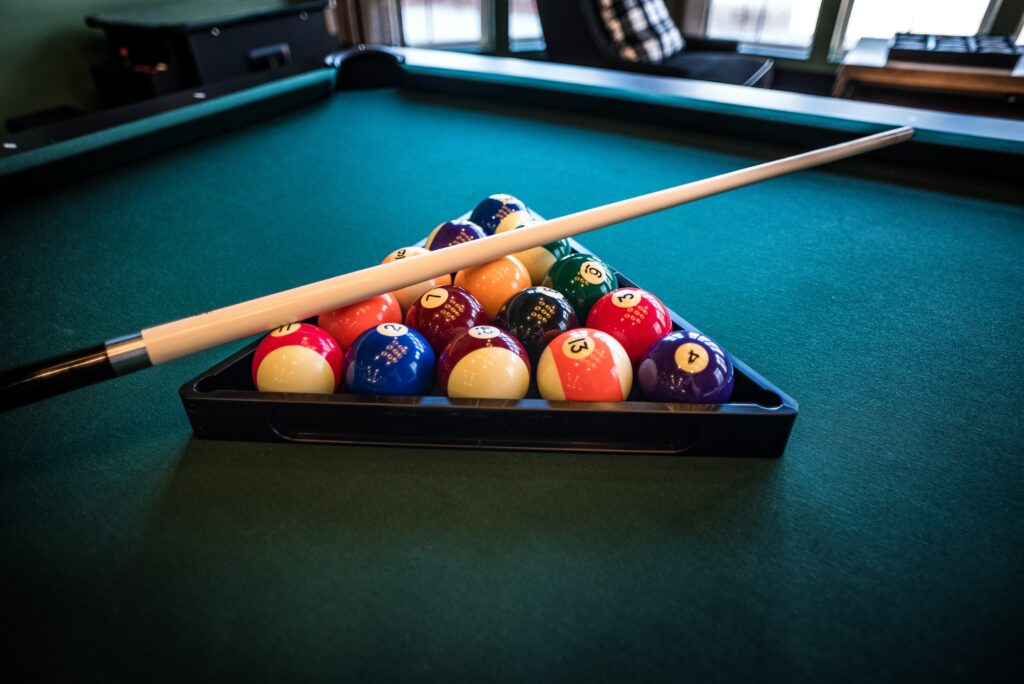 Noah has a temper; there’s no doubt about that. It’s apparent in so many of his interactions at school and home. But when it comes to Elle’s affection, his anger stems more from jealousy than anything else. Saving her from a skinny dipping scandal was just as much about his feelings as it was hers. I loved this scene because it introduces the reader to the underlying tension and mutual crush between Noah and Elle and sets the tone for the rest of the book.

This brings me to the Second location of importance: The School Carnival 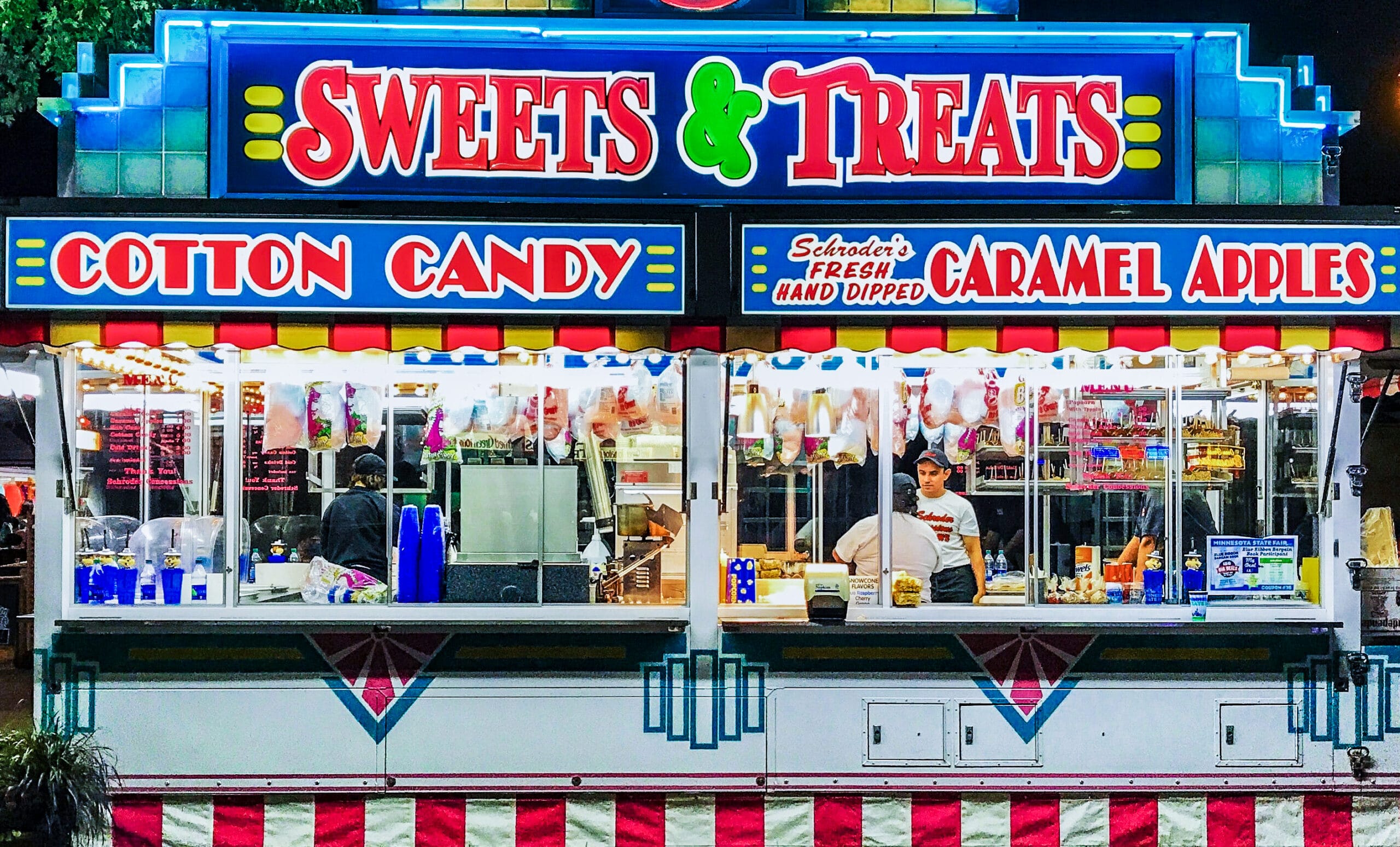 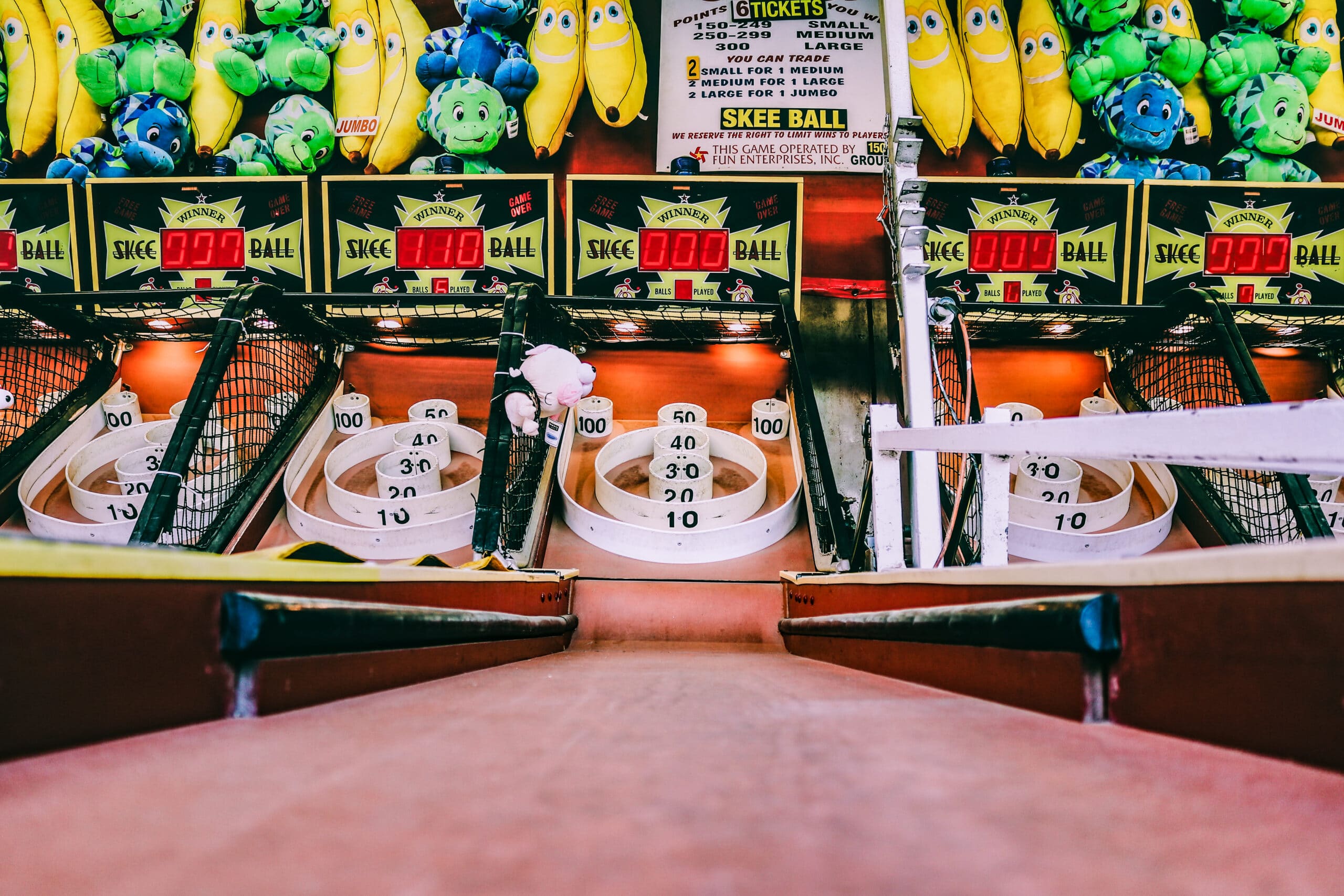 “Nobody can treat a girl like that and get away with it. Especially if that girl is you.”

It’s obvious from the start that Elle has a complicated relationship with her best friend’s older brother. ⁣Noah is frustrating and overprotective. He’s also the one boy Elle has been crushing on for years. But when she discovers that Noah has been secretly threatening anyone who attempts to date her, she is furious. No wonder she’s never been asked out before, let alone experienced her first kiss!⁣
⁣
But everything changes on the night of the school carnival. Forced out of spectator mode, Elle is thrust into the hot seat of her very own kissing booth. But nothing could have prepared her for what happens next!

This brings me to the third location of importance: LA sunset at the Beach 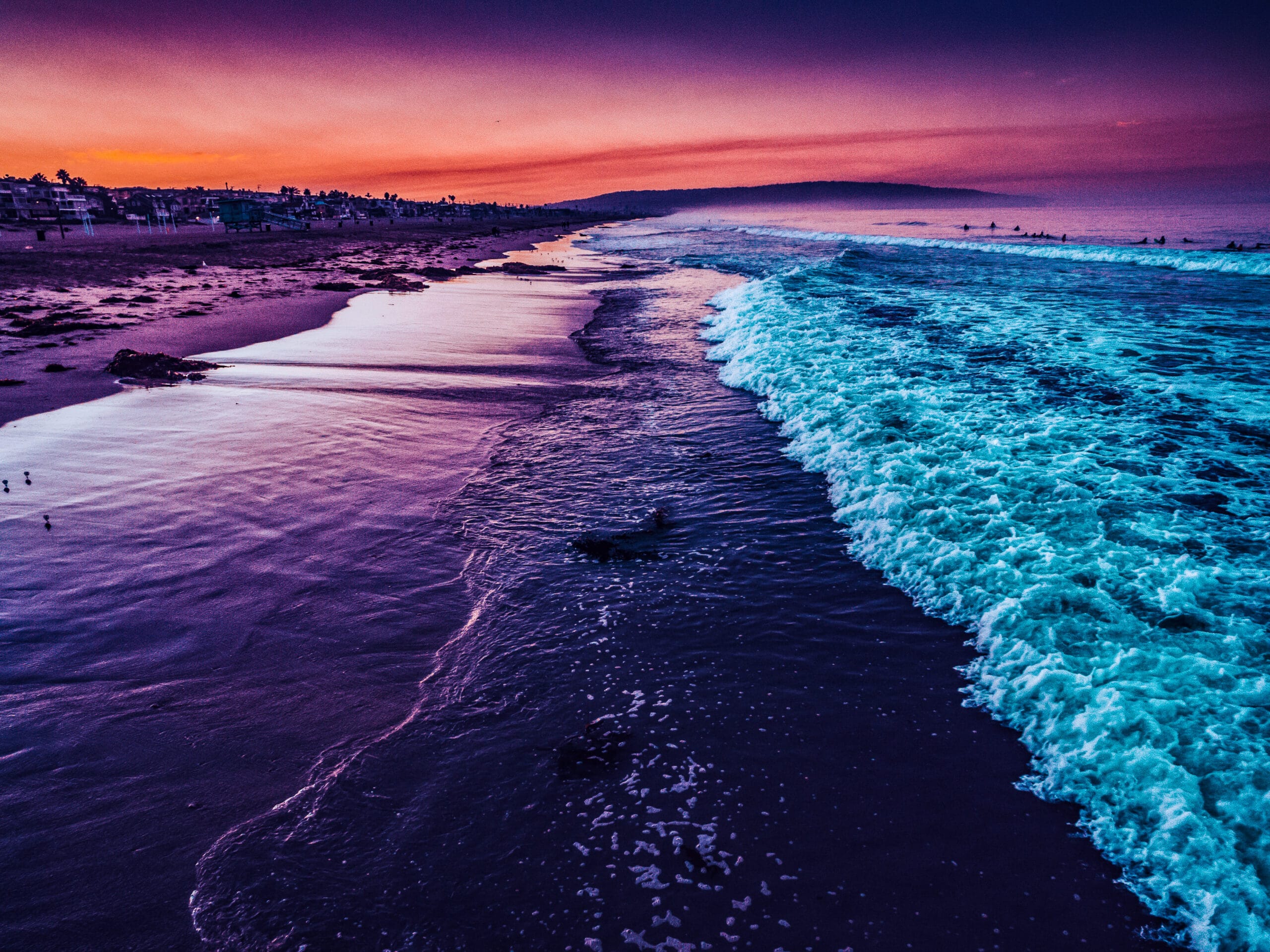 Some people will say that you’ll fall in love, and that’s the person you’ll spend forever with; the person who’ll know your deepest darkest secrets and still love you.”

Do you agree with this quote? Ultimately, I believe the end goal is to find someone who will love you no matter what. This looks different for everyone, but the real challenge is surviving the heartbreak before you get there!⁣
⁣
In The Kissing Booth, Elle wonders if Noah could really change. She was used to this bad boy player with a temper to match. He had all the right words, but his actions still left a lot to be desired. ⁣Still, Elle had grown up with Noah, and deep down, she knew his heart. But was it worth risking everything?

If you’re interested in learning more about this Young Adult Romance, The Kissing Booth, and its author Beth Reekles or would like to purchase the book, please check out the links below. 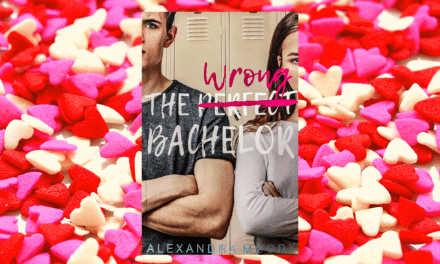 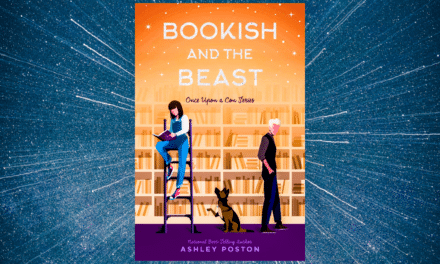 Bookish And The Beast By Ashley Poston: YA Book Review 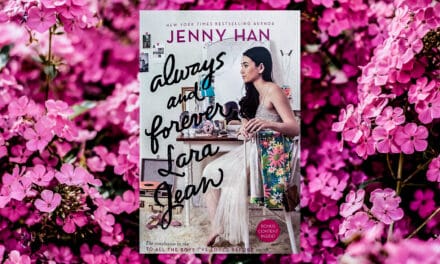 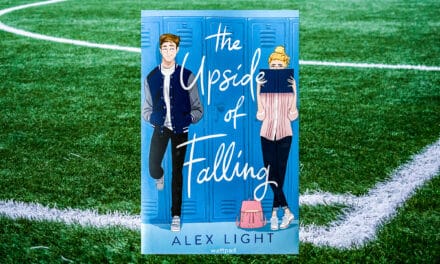 The Upside Of Falling by Alex Light: Book Review