The Way You Make Me Feel By Maurene Goo: Book Review 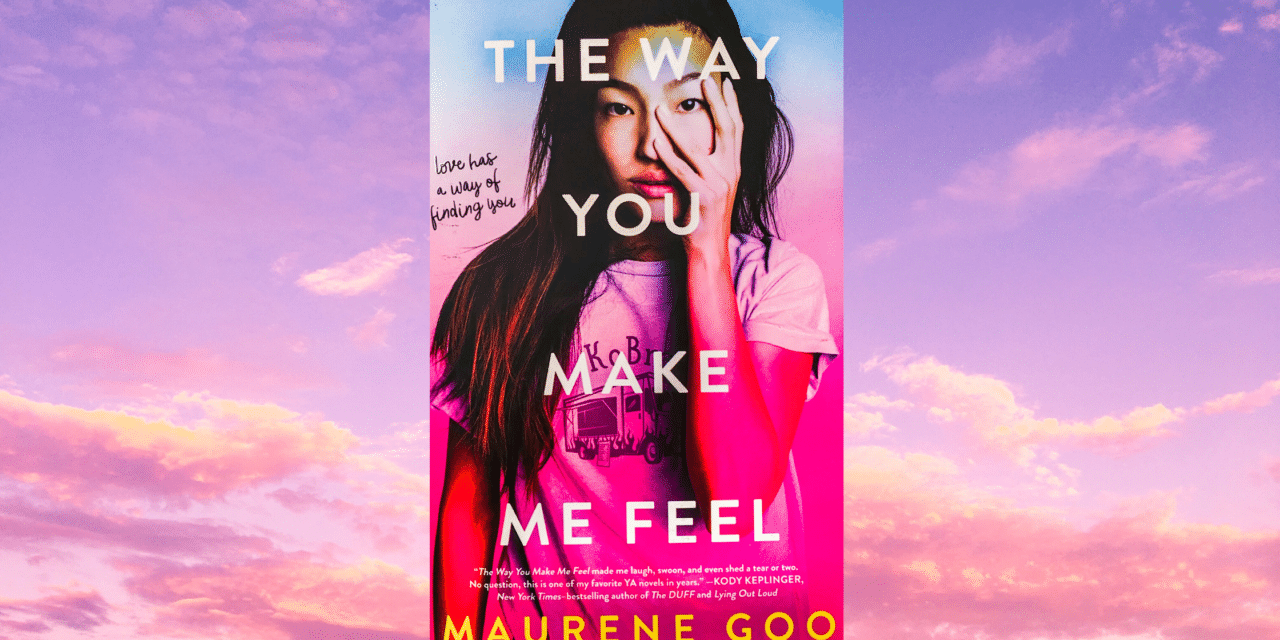 The Way You Make Me Feel by Maurene Goo is a Young Adult Contemporary novel that follows sixteen-year-old Clara Shin as she is forced to spend her summer working alongside her Dad in his stuffy Korean-Brazilian food truck, the KoBra.  As if her punishment for setting the school cafeteria on fire wasn’t enough, Clara also has to endure the company of her arch-enemy, Rose Carver, who was equally responsible for the prank gone wrong.

On the other hand, Clara doesn’t believe her Dad is serious about his punishment.  After all, she is supposed to spend her break with her social media influencer mom in Tulum, Mexico. But it doesn’t take Clara long to realize her Dad is dead set on sticking out her sentence.

What Clara thought was going to be the worst summer possible, however, shifts in unexpected ways. As a result, friendships form, and relationships grow as she learns things about herself that she never knew possible. Most importantly, what will happen to her old life once summer is over?

“I’ve known you since middle school. You are a classic narcissist. Inflated sense of self-importance? Check. Need for attention based on some issue with your absent mother, clearly? Check.”

Has someone ever called you out on your bad behavior? Check! Family members and close friends have reprimanded me, but the sting wasn’t any less severe! Being forced to endure the verbal onslaught of a girl she detests, Clara tries to convince herself that it certainly doesn’t matter. However, is it worse to disappoint someone close to you or be embarrassed and disrespected by a relative stranger?

Maurene Goo takes us on a regular high school girl’s journey with regular teenage problems and spins this Young Adult Contemporary into an enjoyable and memorable story. Throw in some humor, self-reflection, and likeability of her characters, and you have a recommended read for all ages.

This brings me to the first location of importance: The KoBra Food Truck. 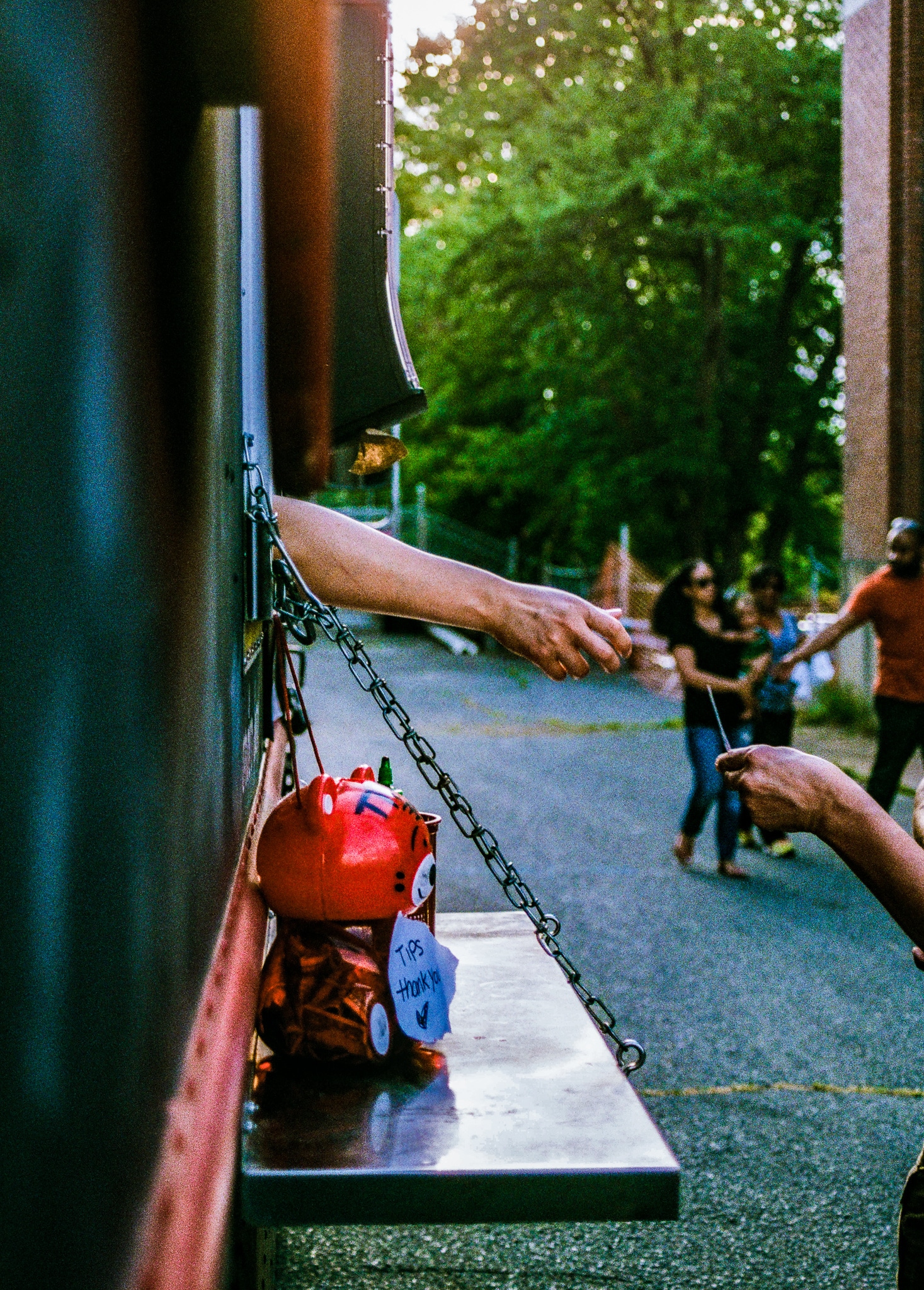 Ever have an idea that looks great on paper, but once executed, blows up in your face? Clara had it all planned out. If she happened to win Prom Queen, her prank would be epic and one the school would not soon forget. However, Clara didn’t think about what Rose would do once the prank was complete. As a result, she couldn’t have imagined Rose would go psycho and tackle her on stage.

In Clara’s eyes, being grounded for the entire summer is Rose’s fault. It’s embarrassing being forced into manual labor, and she hopes her friends don’t see her. The KoBra creates a change within Clara and becomes one of the most important locations in her self-reflection journey in this Young Adult Contemporary.

This brings me to the Second location of importance: Los Angeles 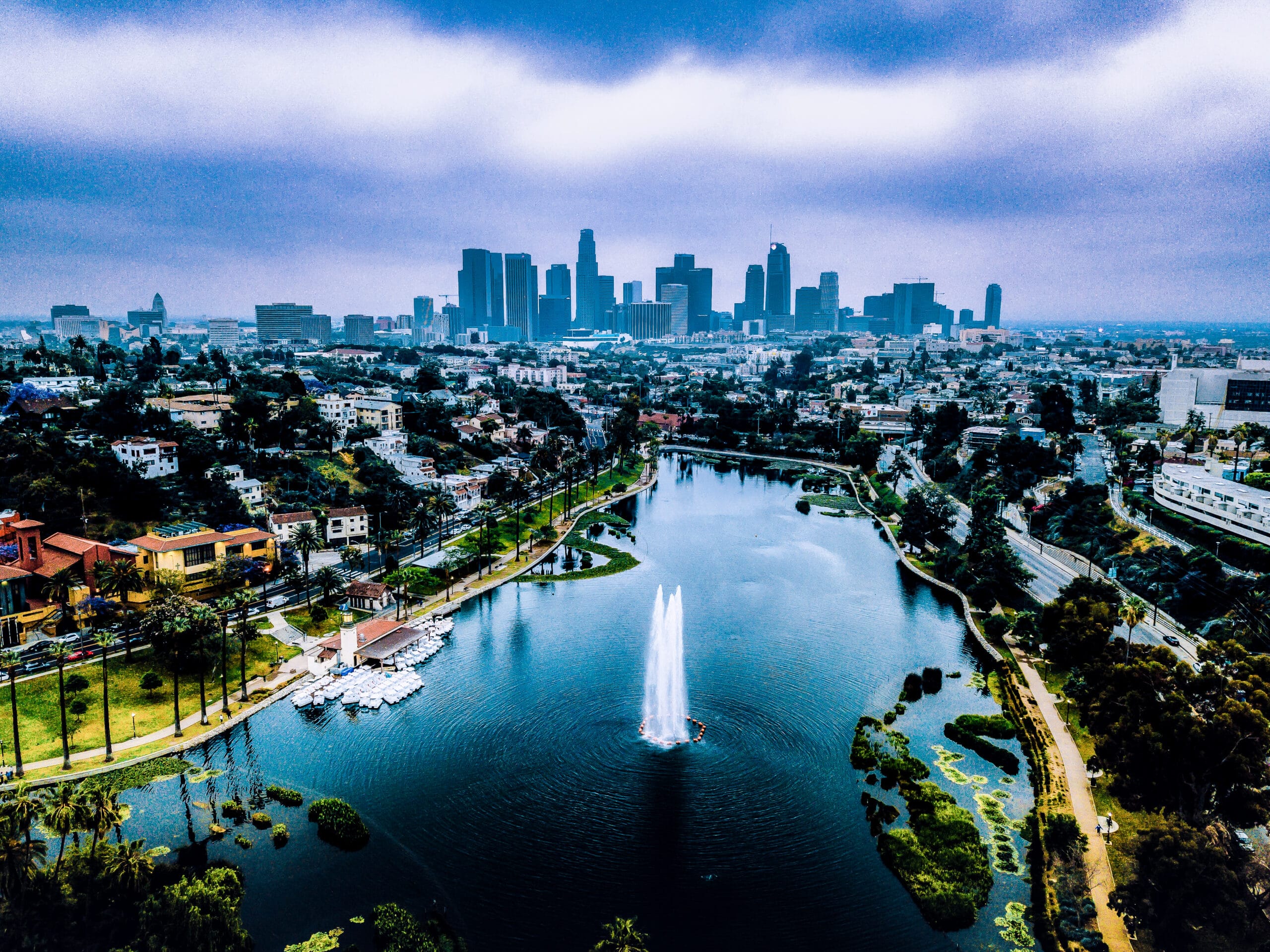 “You do something wrong, and then you freaking blame it on me! You have some real issues with misplacing blame. HINT: LOOK IN THE MIRROR.”

Clara isn’t used to confrontation. Her dad normally leaves her alone, the cool young parent who doesn’t ground her ever. Her mom is absent most of the time, and Clara’s closest friends are a bunch of screw-ups like her. However, having Rose in her face is annoying, but Clara starts to wonder if she is right.

The more time Clara is forced to spend with Rose as they travel around LA, the more she begins to question her actions and beliefs. They are two opposite people when it comes to their chill level, but that doesn’t necessarily have to be a bad thing.

This brings me to the third location of importance: Tulum, Mexico 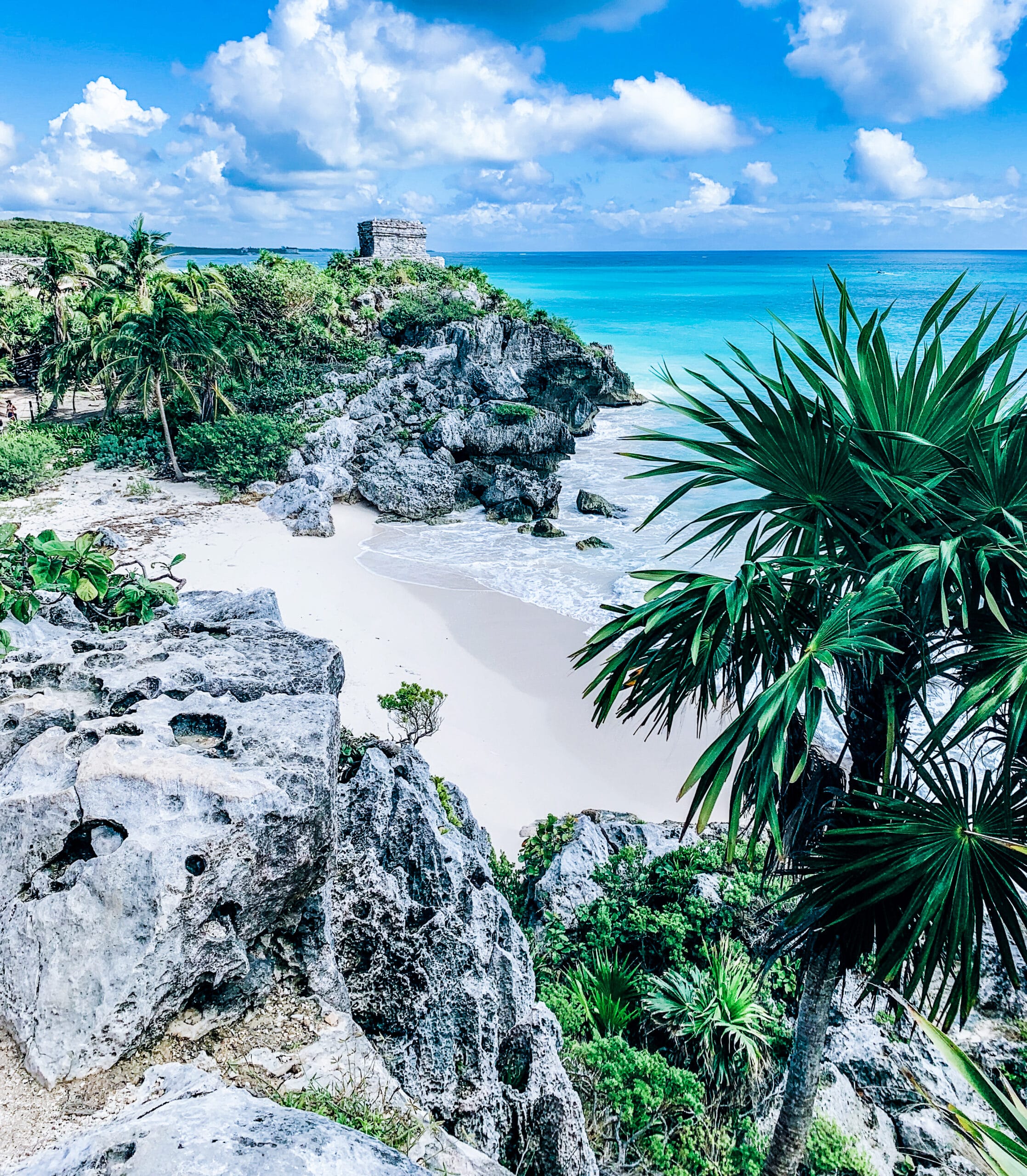 ‘Nobody ever asked me what I did at school. I was the class clown. Good for a laugh, and leader of my own merrymen, Patrick and Felix. But in the truck, all of that felt little. Not important.’

Being the class clown has its perks. Nobody expects much and a person can hide their emotions behind practical jokes and humor. But often, comedy is a front for something deeper. Have you ever used humor to cover up how you are really feeling?

Clara thinks her mom is perfect. She never questions her reasons for leaving, just that she had been young and didn’t want to be tied down. With her mom in Tulum, all Clara can think about is getting to see her at all costs. However, the real question should be, why is her mom not coming to LA instead?

If you’re interested in learning more about The Young Adult Contemporary Novel, The Way You Make Me Feel, and author Maurene Goo or would like to purchase the book, please check out the links below. 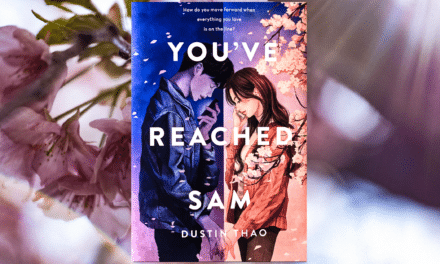 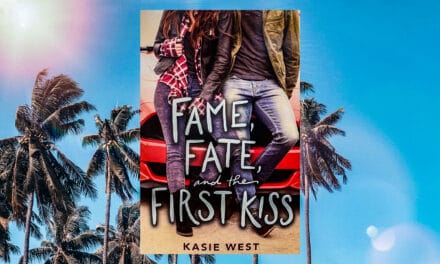 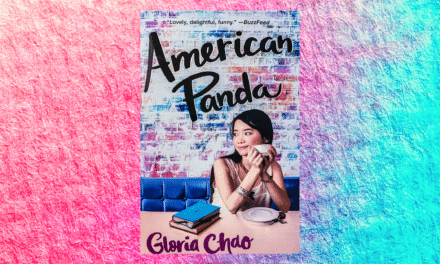