By Gloria Chao, American Panda is a Young Adult Contemporary that follows Mei Lu into her Freshman year at prestigious MIT. Except she shouldn’t be there, not yet anyway. In her opinion, skipping fourth grade was a mistake, and now at only seventeen, Mei’s overprotective parents have already planned out her future. Become a doctor, marry a Taiwanese Ivy Leaguer, and produce a family. However, Mei doesn’t want any of those things.

In fact, she hates blood and can’t stomach the thought of going into Medical school. She also has no interest in any of the men her parents try to set her up with. Instead, she has developed a crush on Darren Takahashi, who is most definitely not on the preapproved marriage shortlist.

Also, her brother has been blacklisted from the family for breaking her parent’s rules. Mei knows the sacrifices that have been made to raise her, but is that enough to make her want to give up her own dreams as well?

“You need to be careful, Mei. No man wants a panda-Lazy, round and silly.”

Have your parents ever pushed their own agenda on your life? Maybe “suggested” who you should date, what major to study in college, where to live? It can be difficult to turn off the parenting glasses and take a back seat, especially after being in charge for so long. But it’s important, if not necessary, to allow kids to make their decisions, their own mistakes. Who wants a freaking robot for offspring anyway?

Mei Lu is a shy girl with a wicked sense of humor, even if she keeps to herself most of the time. Of course, It’s hard to get a word in edgewise with the constant advice her mother feels the need to dish out!

American Panda is a refreshing Young Adult Contemporary that held my interest from beginning to end. Mei’s journey is hilarious and heartwarming. If you want an enjoyable story that brightens up your day, this is one I would definitely recommend.

This brings me to the first location of importance: Chow Chow 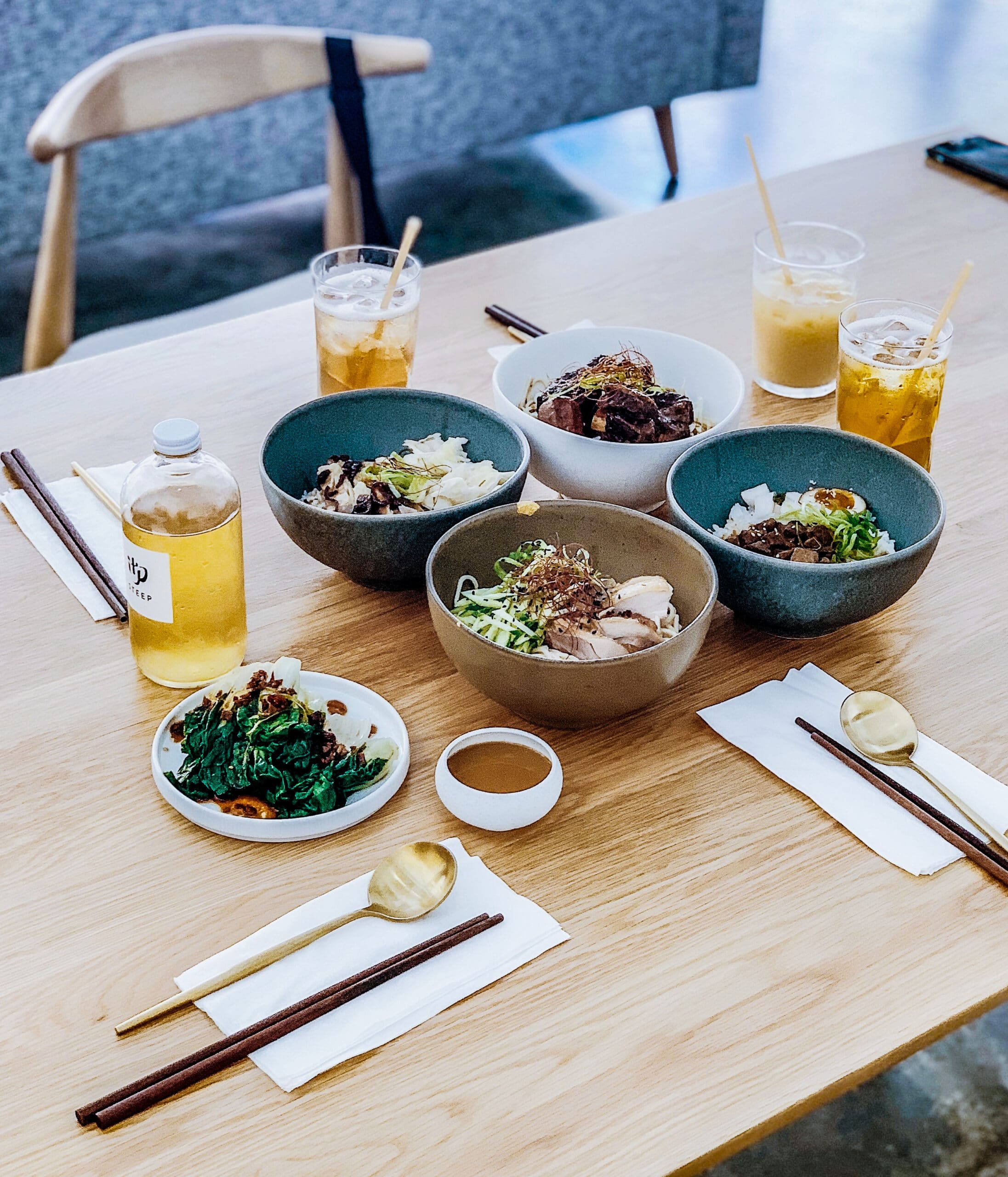 ‘Even with seventeen years of practice, I didn’t have a fighting chance against a dish named Stinky Tofu. I gagged.’

Mei’s humor is apparent in the first paragraph of this Young Adult Contemporary. We quickly learn that Mei treats her Hand Sanitizer as a trusty sidekick, has a nose meant to bring her good luck, and a mother obsessed with appearances. I felt as if I had been invited to an intimate family gathering and that one annoying relative put everyone’s embarrassing secrets on display.

Chow Chow is important in Mei’s journey. It’s a place of comfort, yet the years spent there have hardened her as well.  Mei is already being looked at as the Lu family’s savior, the one who won’t disappoint them. She isn’t ready for the next stage in her life, and her mother’s constant harassment doesn’t help. With a scheduled every Saturday check-in at Chow Chow, Mei realizes her freedom will never be freely granted.

This brings me to the Second location of importance: The Porter Room 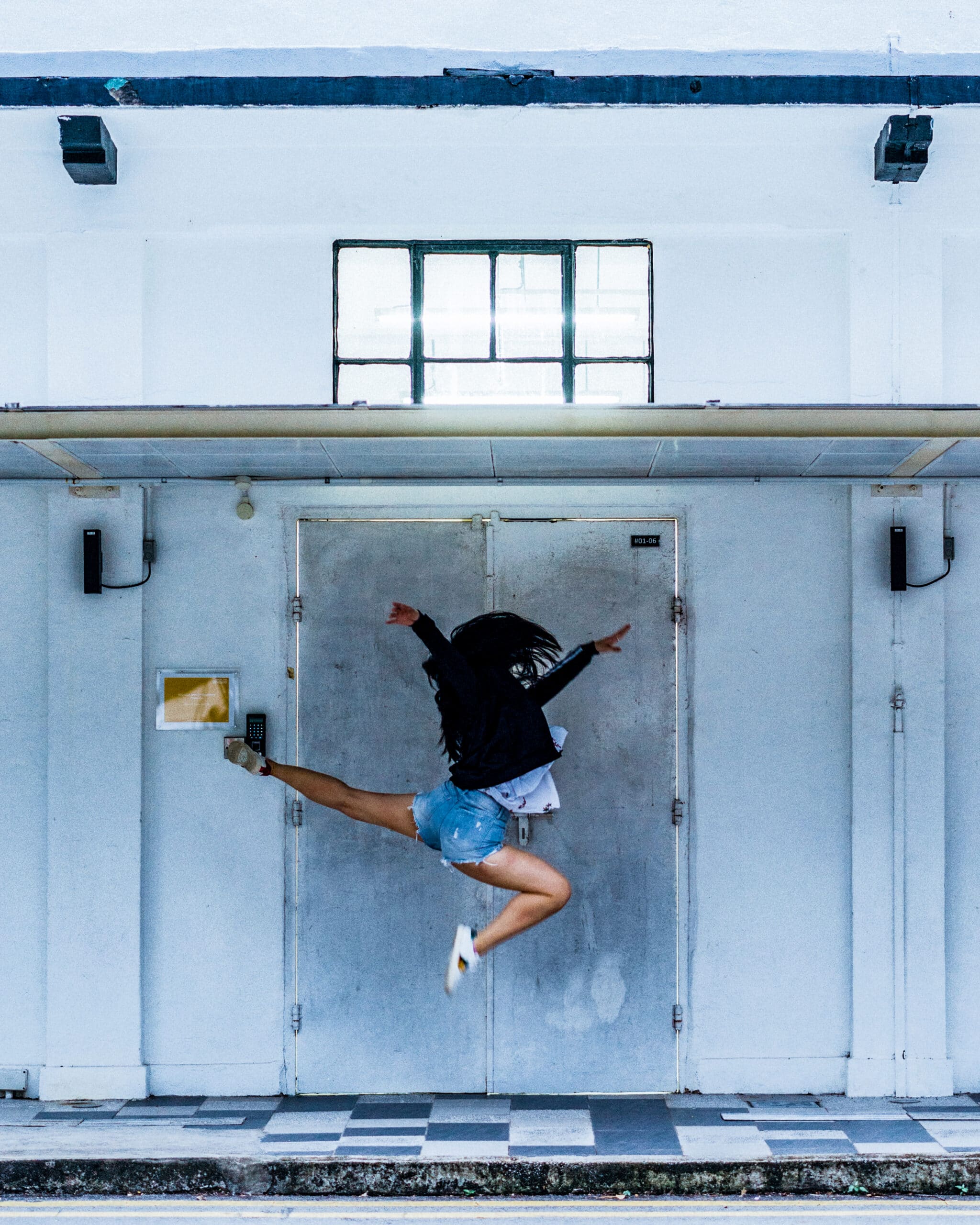 ‘To him I was a car sick girl who had to carry a vomit bag-aka recycled ziploc my mother washed out by hand after each upchuck-too stingy to dip into the mounatin of new ones in the garage.’

Betraying her parents was not something Mei had planned on doing. Living a modest life and building up savings for medical school was always her parent’s plan. But signing Mei up for Dance lessons to boost her resume changed something within her. She felt free to express herself and used her dance classes as a way to escape.

But after Mei’s acceptance into MIT, the dance lessons stopped. However, the desire to dance became stronger than her parent’s approval.

It’s by luck that Mei comes across an abandoned, boarded-up dining room within her dorm. She calls it Mr. Porter, and it becomes her sanctuary, freedom from the judgment of her family and pressure placed upon her to excel in school.

This brings me to the third location of importance: Student Center’s Lobdell Dining Hall 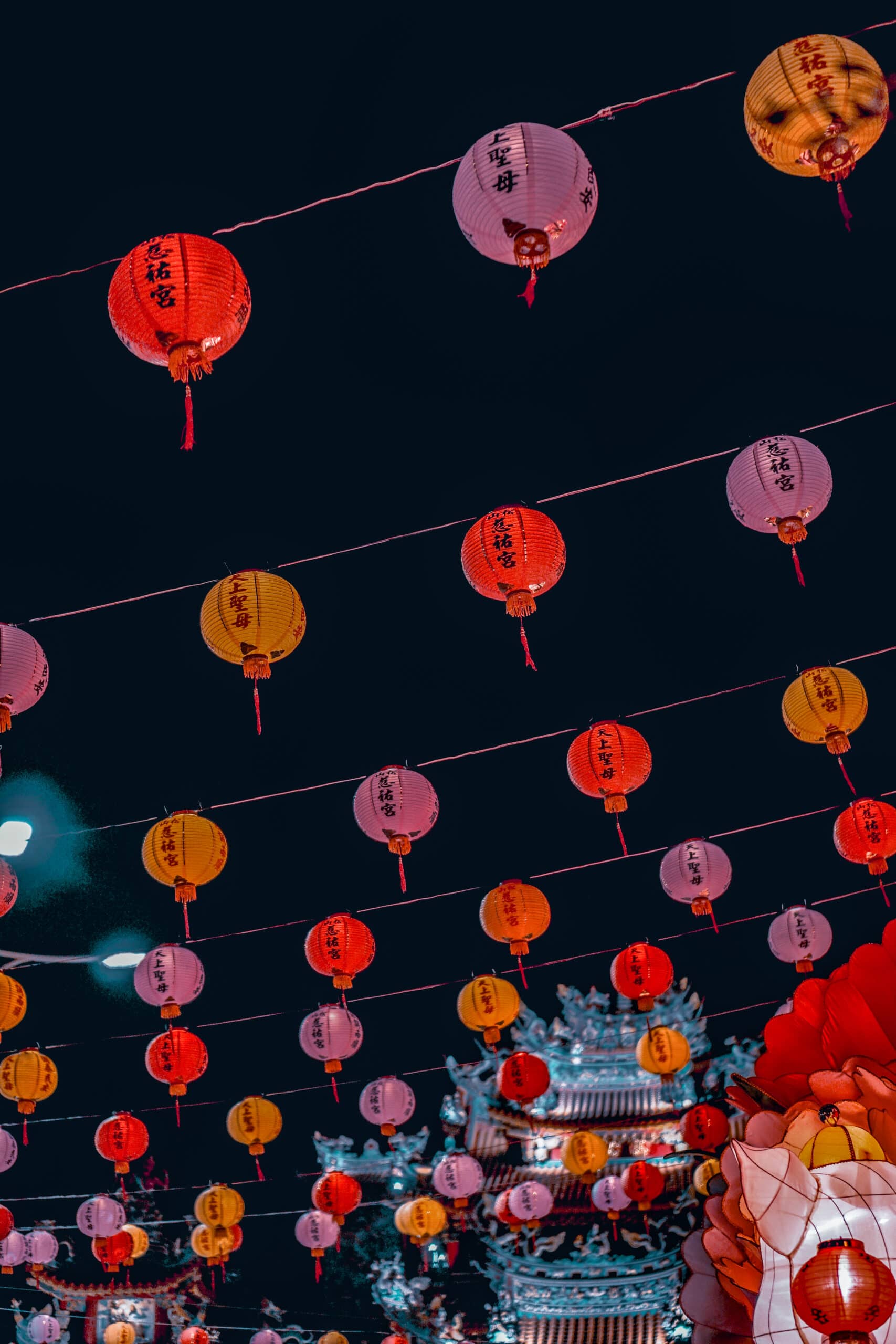 “Fighting them off with a stick, huh? Literally.”

Mei knew the rules. Only Taiwanese boys. Not Japanese. But Darren is kind and funny and the only one who truly sees Mei for who she is. He likes her because of the same qualities that normally make her an outcast.

When the Association of Taiwanese students turns part of MIT into an educational version of a Taiwan night market, Mei jumps at the chance to participate. Her costume shines with gold embellishments, and ribbon flowers are wound on a wooden stick. She becomes a twirling leaping force as she dances, and it isn’t only Darren that takes notice. Is this her chance to finally become her own person?

If you’re interested in learning more about this Young Adult Contemporary, American Panda and its author Gloria Chao, or would like to purchase the book, please check out the links below.

The Way You Make Me Feel By Maurene Goo: Book Review